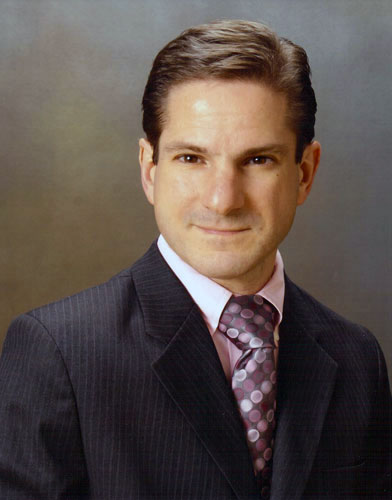 Upon completion of his education, Dr. Cicilioni moved to Gainesville, FL and completed residencies in both General Surgery and Plastic Surgery at the University of Florida/Shands Hospital.  In 1999 he began his practice in Central Florida, initially practicing in the City of Winter Park, and later establishing Orlando Cosmetic Surgery, LLC in Orlando.  In 2006 he was named Chairman of the Department of Plastic Surgery for the Florida Hospital Seven campuses.  He served in that role and was also a member of multiple quality control & governing committees at Florida Hospital for 10 years while still very active in private practice.

In May 2017 Dr. Cicilioni opened a new office in St. Armond’s Circle, named “Altiora Plastic Surgery & Med Spa.” The Orlando office is now closed. Altiora Plastic Surgery is his only office location. He has active hospital privileges at both Sarasota Memorial Hospital and The Doctors Hospital of Sarasota.  In addition to his private practice he is also involved in clinical research and serves as faculty for both the Florida State University and The University of Central Florida Colleges of Medicine.

Dr. Cicilioni is married to Lori, who is the office administrator of Orlando Cosmetic Surgery, LLC. and Altiora Plastic Surgery & Med Spa.