Mastopexy is the medical term for what is commonly known as a breast lift, and the purpose of mastopexy surgery is to correct mammary ptosis or droop of the breast.

Mammary ptosis is a condition that afflicts many women. While ptosis of the breast may occur as a normal part of the aging process, many other factors, such as pregnancy, breast-feeding, and weight changes often play a role.

Many young women are also afflicted with this problem as the result of early development of the breast. The ptotic breast may take on an elongated shape, the nipple may sag below the breast crease or even point downwards, and the areola may become stretched out.

The purpose of mastopexy is to uplift and improve the shape and symmetry of the female breast. There are a number of surgical methods for performing mastopexy. The type of incisions we use will depend on both the shape as well as the degree of droop one has prior to surgery. 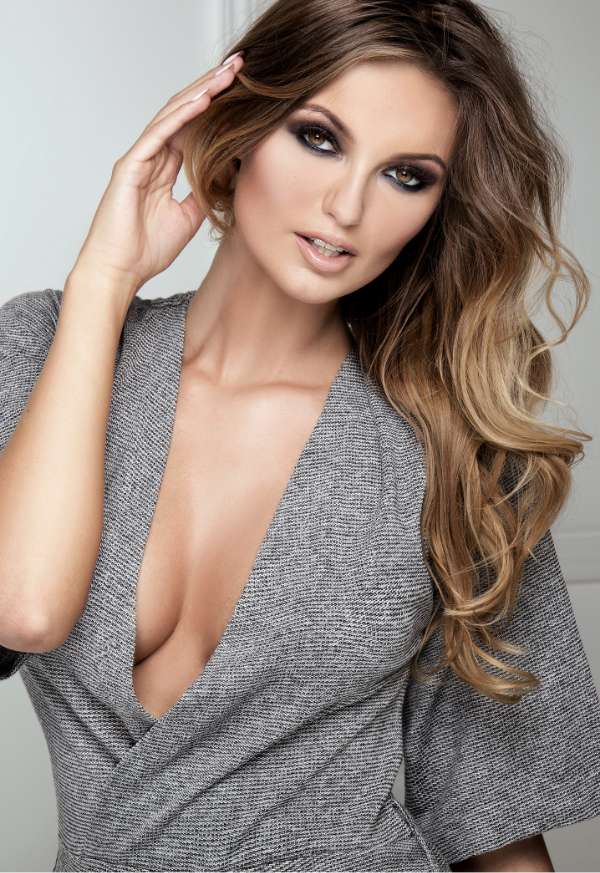 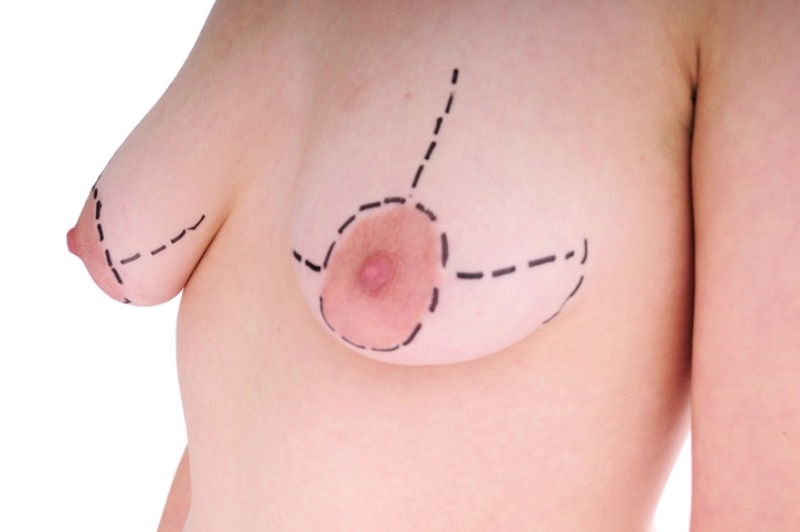 A “Wise-Pattern” mastopexy involves use of an incision that resembles a “key-hole” in shape. In this technique excess skin is removed and the breast tissue is surgically lifted up higher on the chest wall along with the nipple. When closed, the incisions resemble that of an “anchor-shape,” there being a circular incision around the areola, a small vertical incision from the bottom of the areola to the crease, and a longer horizontal incision along the crease underneath the breast.

This technique is most often employed for women that have a moderate to high degree of mammary ptosis. It is also often done for women who choose to have their breast implants removed late in life and who do not wish to have implant replacement.

Though the incision lines (scars) are permanent, they do in most cases fade and significantly improve in appearance over time. Certainly, however, no physician could ever promise a patient that they would have scarless healing.

Your more youthful and uplifted breast profile, however, should bring you great satisfaction, and the results are generally long lasting. In some cases, women may desire to have breast augmentation done in conjunction with breast lift, particularly if they have an overall smaller breast size than they desire or have lost a great deal of breast mass after pregnancy or by breast feeding. Augmentation may sometimes be done at the time of mastopexy, but in some cases it may be advisable to do perform breast augmentation at a later time as a staged procedure.

A circumareolar or “doughnut mastopexy” involves making an inicision around the nipple-areolar complex. Either a concentric circle or an oval shape of skin and/or excess areolar tissue is removed around the nipple and a “purse-string” suture is placed under the skin for closure. When the purse string suture is tied in surgery, the skin envelope around the breast is tightened and the nipple is uplifted.

In the early postoperative period there may be small wrinkles or pleats around the areola, but these usually go away over time, leaving a circular shaped scar that usually fades well. The circumareolar mastopexy is designed for women who only have a mild degree of ptosis and is often done in conjunction with breast augmentation with implants.

A crescent mastopexy involves removal of a crescent-shaped piece of skin around the upper aspect of the areola. This is also a procedure designed for women with only very minor degrees of ptosis or asymmetry, and is usually done in conjunction with breast augmentation. 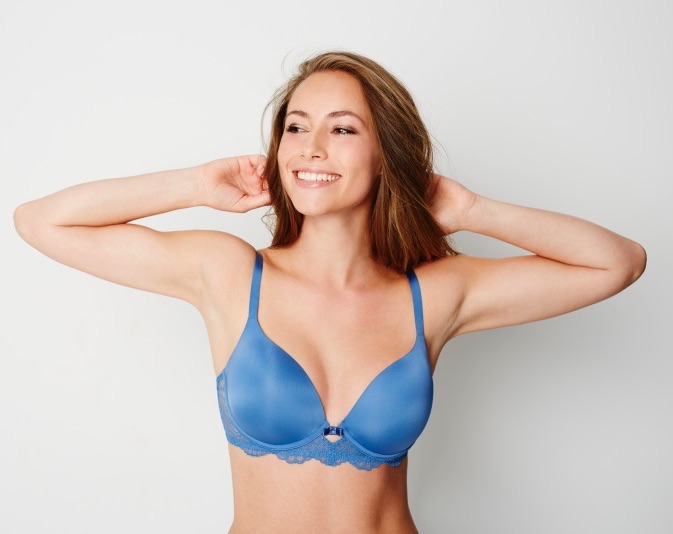