All the way from Cleveland Clinic to Saratoga comes recent information on the treatment of Melanoma.  Sarasota knows that summertime fashions and beach life are in full swing.  And now is the perfect time to check skin health.   It is also time to have moles examined.  In addition, There is new and significant research from Cleveland Clinic.

We of Altiora Plastic Surgery & Medspa want our patients and friends to check out the high points.  And, we are not being dramatic when we say knowing about new research results could save your life.  Melanoma rates are on the rise.  Estimates are that 161,790 new cases of the disease will occur in the U.S. this year.  This means that “On average, one American dies of melanoma every hour.”

Plastic Surgeons, Dermatologists and Researchers Agree:  Timing is Critical with a Melanoma Diagnosis 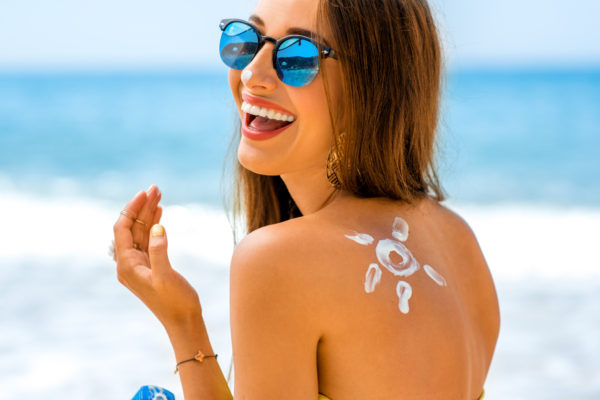 To Avoid Melanoma, Wear Protective Clothing and Plenty of Sunscreen.

The Cleveland Clinic report exposed a critical new emphasis on early detection of melanomas.  Cleveland Clinic also pointed out that this is the “deadliest of the skin cancers.” And suggests that immediate treatment can save your life.

The scientists’ report was published online in the Journal of the American Academy of Dermatology.  It indicated that “the sooner patients were treated, the better their [chance of] survival.”  This is especially true for stage I melanoma.

Most of our previous blogs about melanoma have included warnings about seeing the doctor.  However, this warning begins after you have seen a suspicious mole.  It begins after you have gone to the doctor and received a diagnosis of Melanoma.  Let’s take a look at some facts and figures behind this research.  And the reason for this?  We know that if we are warned of a danger, we can prevent it.

The Research Methods and Messages beyond the Microscope

1.   Cleveland Clinic’s Dermatology & Plastic Surgery Institute made up the team.  The research group included 153,218 adult patients in their study.

2.   All of the patients had been diagnosed with Stage I-III melanoma.  The patient pool included the years from 2004 to 2012.

3.  The researchers discovered that the survival rate actually decreased with delayed treatment.  Patients who put off surgical treatment for more than 90 days seriously endangered their survival. And now, you understand why we at Altiora Plastic Surgery & Medspa are concerned that you understand this warning.

4.  Research also disclosed the fact that this was true, no matter at what stage the melanoma was diagnosed.

5.   Likewise, the scientists discovered that delaying surgery beyond the first 29 days had a negative impact on survival for stage I melanoma.  This was not true for stage II or III.

And the results seemed to be incremental.  Observe these statistics. 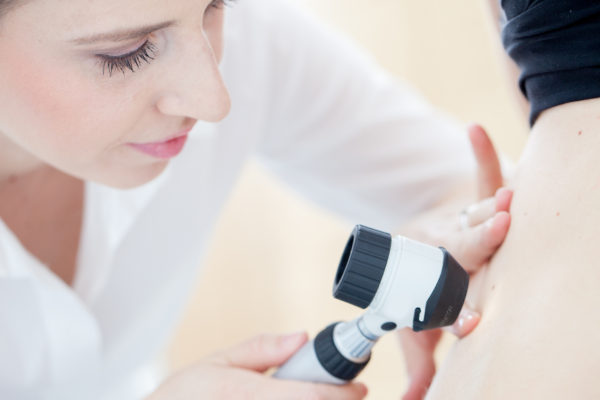 1.  16 percent of the patients were statistically proven more likely to die when treated between 60 and 89 days after the diagnosis.

2.  Likewise, 29 percent of the patients were more likely to die when treated between 91 and 120 days.

3.  And, 41 percent of the patients who waited over 120 days for treatment were likely to die.

The scientists noted that the patients with the longest time between diagnosis and treatment included many that were older, male, and had more comorbidities.

4.   The authors of the study also deduced that it was the more advanced cases that delayed diagnosis or treatment.  Thus, as you might expect, the “delays overwhelm the impact of a speedier treatment.”

How Soon Should You Have Surgery for Melanoma?

The study concluded that in “early stage cases, early diagnosis allows for the opportunity to improve the chances of survival with a prompt surgery.”  Did you know many physicians make it a common practice to follow a rule-of-thumb?    That means they treat melanoma surgically within three to four weeks after diagnosis?  Now you know why.  Still, be aware that there is actually no officially documented recommendation on time to treatment.

Brian Gastman, M.D. is a plastic surgeon, director of melanoma surgery at Cleveland Clinic.  He was also the primary investigator on the study.  He stated, 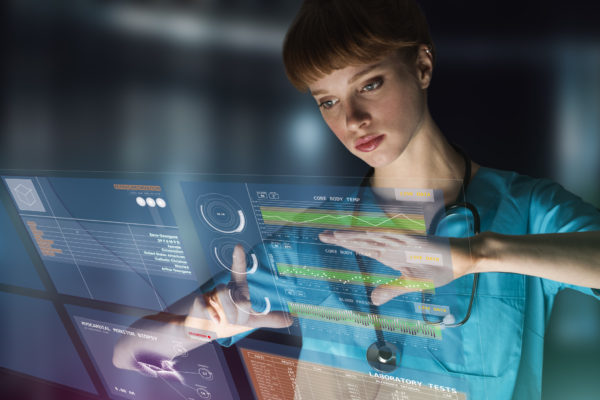 “The ideal timing for melanoma treatment, predominantly surgery, had yet to be determined — until now…”

Dr. Gastman added, “Patients and referring physicians are not only concerned with how a melanoma is removed, but also when it’s removed.”

Moreover, he declared, “Knowing for certain that a more expedient time to surgery to remove an early melanoma improves the chances of survival is a game-changer in treating this life-threatening skin cancer.”

Given all of this information, we cannot help but remind you, Sarasota, that your own best health advocate is yourself.

Please defend yourself against delays in critical treatment if your doctor diagnoses a melanoma.  Likewise, we invite you to dress appropriately for protection from the suns harmful rays.  And remember to wear a quality sunscreen like Altiora’s own, Melanin Shade.