Breast Reconstruction: Six Facts You Should Know About Lymphedema

At Orlando Cosmetic Surgery, we want you know the facts about lymphedema before you have your mastectomy, and before you make your reconstruction decisions. There are recent studies that might help you elect certain options.

Factoid Number One: (An uncomfortable condition!) First you should know, “more than half of all women who have breast cancer surgery will develop lymphedema within 2 years.”

Factoid Number Two: (A Definition!) According to the experts, “lymphedema is a debilitating condition of localized fluid retention caused by a compromised lymphatic system.” 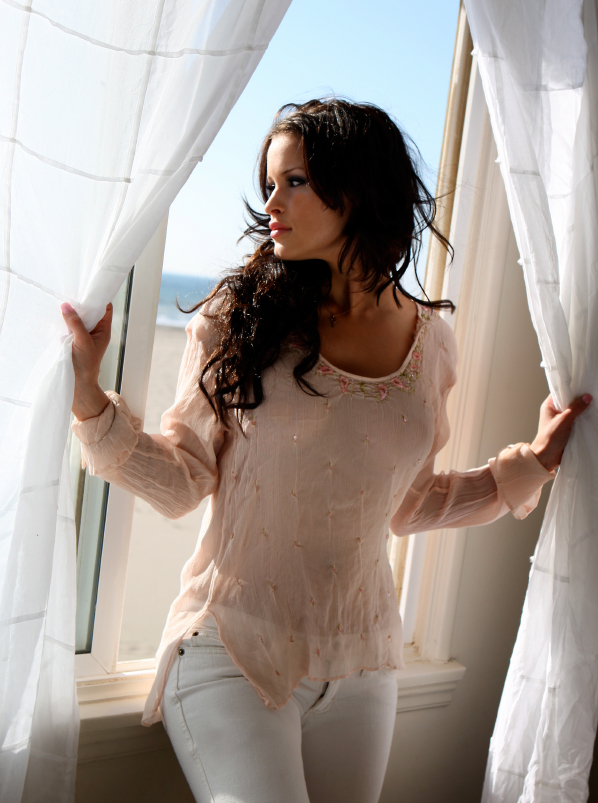 Factoid Number Three: (The Symptoms!) In other words, after cancer surgery, many women experience more than normal swelling, and they have pain, soreness, and skin problems from difficulties involved in the lymph system. Most often these symptoms are obvious in the arm, although they also can manifest in the chest and breast.

Factoid Number Four: (The Good News!) There are new studies that demonstrate that “free-flap breast reconstruction immediately following mastectomy reduces lymphedema risk by 54% compared with surgery without reconstruction.” This news is certainly worthy of a Valentine month celebration!

Factoid Number Five: (The Numbers Behind the News!)

In the study, brought to us through Plastic Surgery Practice magazine, the researchers investigated 712 South Korean women who had modified radical mastectomies from 2001 to 2009.

These ladies were mostly normal weight, and between 27 and 68 Years old. In the study, 117 had immediate free-flap breast reconstruction. “The 595 women who declined to have reconstruction did so for cost reasons and fears about the operation.”

Somewhat amazingly, it was discovered that only 9% of patients who had breast reconstruction developed lymphedema, whereas 19% of the women who did not elect immediate breast construction contracted the condition.

To avoid the skewing of results by other factors, the researchers did not choose a patient group that elected tissue expanders or implants. The scientists also excluded patients with advanced cancer, and lumpectomy patients.

Factoid Six:  (Treatments You Should Know!)  If you do contract lymphedema, there are several treatment options, which might be used individually or in combination. “The most common treatments for lymphedema are a combination of manual compression lymphatic massage, compression garments or bandaging. Complex decongestive physiotherapy is an empiric system of lymphatic massage, skin care, and compressive garments.”

Factoid Seven:  (Exceptions To The Rules!)  It must be noted that two more factors came into play:  If radiation treatment is used, or  a greater number lymph nodes are excised, the risk of lymphedema is increased.

Factoid Eight: Many scientists believe that that the “flap of healthy skin used in breast reconstruction may help to regenerate damaged lymphatic tissue and prevent lymphedema.

We at the Orlando Cosmetic Clinic think  this is one more positive reason for electing immediate breast reconstruction when mastectomy due to cancer is imminent. Other reasons include the fact that “patients who undergo breast reconstruction are less prone to depression and may be more motivated to do preventive exercises.”

For more information about your options in breast reconstruction, we now direct you to an informative, recent video by Dr. Orlando Cicilioni, Cosmetic Surgeon, created just for women like you.